10 pieces of jargon you should know before buying life insurance 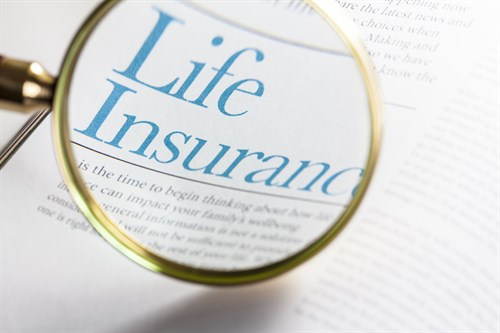 Being the sole breadwinner of his family, Abhishek wanted to purchase a life insurance policy so that his family had financial security, if he was not around. Many times, he considered purchasing a policy, but the jargon used in the policy scared him. He even met an insurance agent, but could not clear his doubts regarding the features of life insurance. Then one day he decided to meet his friend, who had purchased a life insurance policy several years back. Over cups of steaming tea, Abhishek’s friend explained to him the various jargons used in life insurance plans like term insurance plan, premium, riders, surrender value, tax-benefits, nominee, sum assured, and others.