Which Type of Deaths are Covered by Term Insurance? 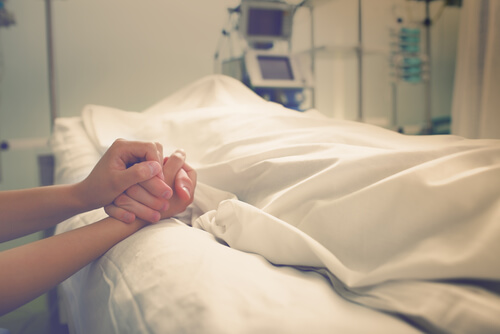 Understanding the definitive types of deaths covered by insurance companies is crucial when opting for a particular plan or rider. We should make particular note of the type of deaths that require an additional rider for extra protection and financial backing to be provided to the policyholder’s family.

Here’s the list of deaths covered by term insurance plans:

So far, this list helps us understand the deaths that are definitely covered by your term insurance plans while the rest would require an additional rider for enhanced protection. Considering the multitude of available policy options from various companies in the Indian insurance market, the policyholder must make sure to speak to their broker about additional riders that they believe would be beneficial to have in place for their nominees in certain cases, a natural disaster for one, in regions prone to extreme flooding or severe weather conditions to avoid falling into the same situation as Sonam had faced.