What is Casual Income? What are the tax implications for the same?

Casual income is non-recurring in nature. Here is all you need to know about casual income and its tax implications. Read on…

Casual income, as the name suggests, is non-recurring in nature. It's an income which is earned by chance and not likely to occur again in a year. This earning is neither anticipated nor provided for in any agreement.

For example, incomes from winning lotteries, card games, game shows, horse races, crossword puzzles or any other games come under casual incomes. Lotteries include winning money through prizes, by drawing of lots or by chance.

Card games or other games include any game show, be it an entertainment program on television or electronic medium in which people take part in a competition to win prizes.

Any income that occurs as a part of an agreement and has a likelihood of recurring in future will not be treated as casual income. Similarly, money received from the sale of property or investments, receipts from business or occupation and bonuses given to employees is not casual income.

Casual income is chargeable under the head ‘Income from other Sources’ under section 115BB of the Income Tax act.

Other Conditions for Tax on Casual Income

How to calculate tax for Casual Income? 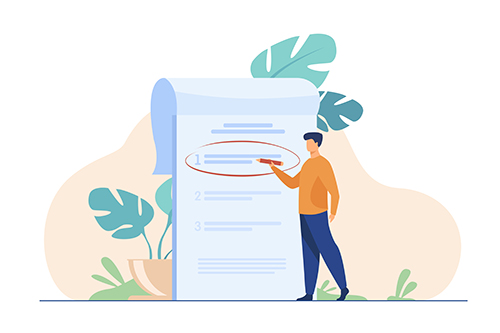 Capital gains, receipt from a business or an occupation and one-time benefits like bonus given to employees are not casual incomes.

The winning from motor car rally cannot be taxed as casual income as it is a return for skills and Effort. In cases where the winning is because of skills and effort, it is not calculated as Casual Income.

Lottery held as stock in trade shall be taxed under PGBP and not other income, because a person who holds the lottery as stock is doing it as a part of his business.

Casual income should be shown as income under the head Income from other sources while filing the ITR and no deduction shall be allowed from such income that means it should be shown with the gross amount.

No expenditure is allowed as a deduction from casual income. No deduction under the section 80C or 80D of the Income Tax Act is allowed from such income.

How to Check and Claim for Income Tax Refund? How to calculate long term capital gains tax liability?

Tax Hacks-Video 6 min
What is covered under 'Income from other Sources'?