Are income tax slabs different for children under the age of 18? 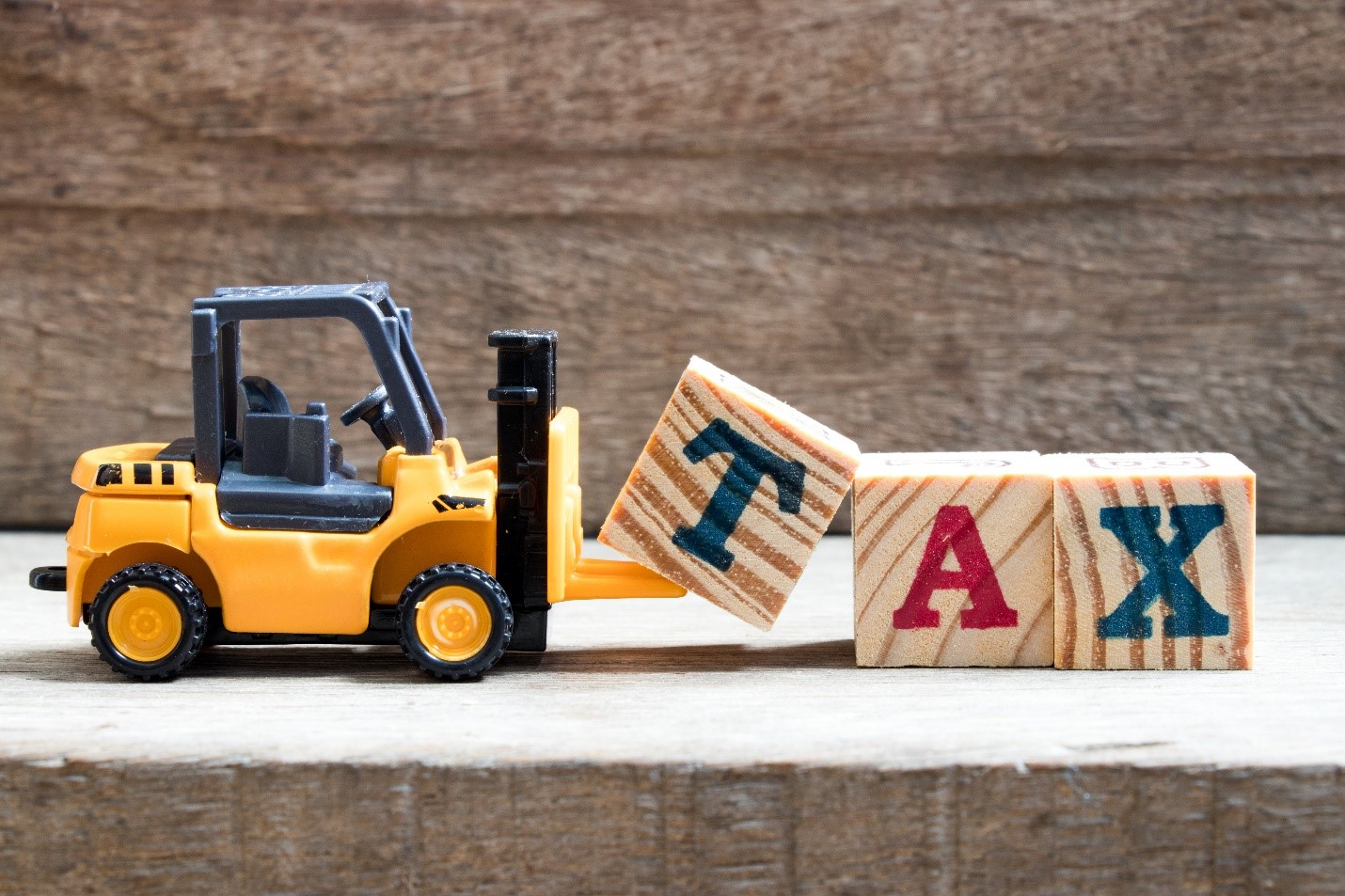 Children less than the age of 18 are called minors in India and the tax slab is similar to that of adults below the age of 60. This is important for parents or guardians to understand in order for them to accurately calculate the income of minors and communicate the same to the government in accordance with the Income Tax Act. Otherwise, penalties may be imposed.

Although the government has banned child labour under the Child Labor (Prohibition and Orders) Act 1986 which applies to all children under the age of 18, minors can also earn a living from other sources. In addition to a potential salary from a job, minors may also receive income from savings accounts, FDs or investments from other sources by parents in their name.

The answer to the question, ‘do minors have different tax slabs or rates from adults’ is no. A minor has to pay income tax according to Section 64 (1A). According to this regulation, if the parents of a minor are earning, any amount received is included in his or her parents' income and the taxes on that income is added to the parental income tax liability.

If the minor’s income per month is less than ₹1,500, it will not be added to parents' income. If the minor's income is more than ₹1,500 a month, parents must pay taxes on that income and that income will be treated as parental income.

There are some exceptions. If a child is disabled, a child's income will not be added to the parent's income under section 80U of the Income Tax Act, 1961.

If a child wins an activity or game for which he or she uses his or her special abilities or talents, the minor would be required to file their own tax returns. For example, a reality TV winner would have to pay his or her own taxes.

In conclusion, parents or guardians need to be aware of their child’s earnings, the latest income tax slabs and rates and the relevant exceptions before filing their returns.

Are you a doctor? Have you heard of presumptive taxation? Are the Festival Bonuses Given at Work Taxable?