How is a term plan with return of premium different from regular term plan? 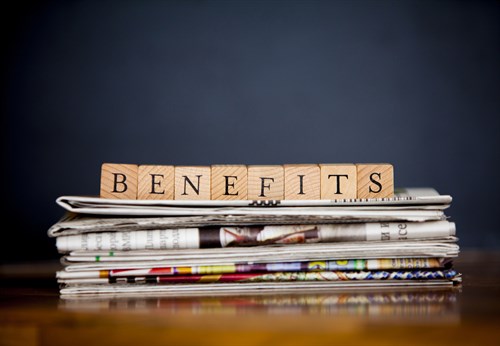 Ankit wasn’t worried when his parents retired. He knew that both his parents had been investing in term insurance plans for many years. The entire family was reassured that even if one of them died unexpectedly, the other person would never be in need of any financial aid. However, since both of them were in good health, they decided to try to bring an end to their term insurance and withdraw their funds instead. They assumed that the premium they had paid could be refunded, and approached the insurer. To their great shock, they were told that their term insurance policy did not cover that. That very day, though, Ankit learned about term plan with return of premium , which offered policyholders the option to get their paid premiums refunded.

Premiums paid for the term plan with return of premium are exempt from tax under Section 80C of the Income Tax Act.

A term plan with return of premium is beneficial mainly because of the fact that it provides survival benefits, which is not a feature for regular term insurance policies. However, a term plan with return of premium is assumed to be more expensive in terms of premium over the regular term insurance policy. The Future Generali Flexi Online Term Plan is a term plan that provides life cover of up to Rs. 1 crore with a premium of only Rs. 16 a day. The flexible coverage options offered allow policyholders to choose a basic life cover which ensures a lump sum payout at the time of the policyholder’s death, or offers a monthly income to the dependents. This term insurance policy provides life cover even up to the age of 75 years, and a discounted rate of premiums for women. Policyholders are even offered a discount on the premium rate if they opt for a Higher Sum Assured. Additional riders such as accidental cover are even offered, which provide policyholders with coverage against accidental disability or demise.