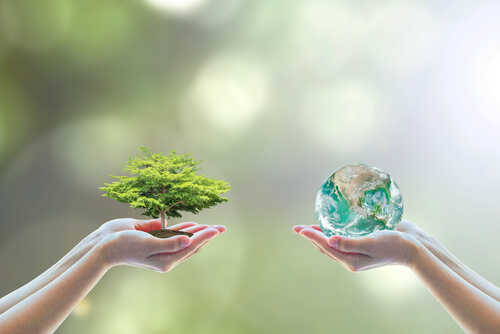 Over the years, the environment globally has seen so much degradation that its preservation now forms the crux of the Sustainable Development Goals (SDGs) being set by every country.

The environment enriches and nourishes us. We derive a lot of benefits from the world around us, and the degradation of the environment will cause the human race to ultimately perish. It is important to take care of the environment, and ensure that the natural ecosystems continue to thrive for the sake of our future generations. While now critical illness insurance is only a popular option among people, in the future, it may become a necessity if environmental degradation continues, which may result in people becoming extremely sick and contracting terminal diseases.

Owning a dog can lengthen your lifespan. How do pets improve our health? The increasing importance of preventive care in today's world