Earning royalty on a patent? Section 80RRB can help you save tax 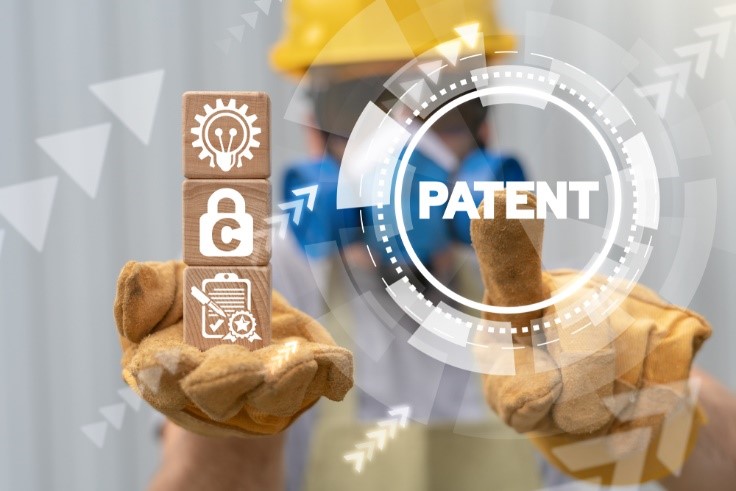 Patents are typically granted for things which have proven utility, are original and non-obvious. Patents can be granted for tools, machines, compositions, new plant species, production process, or even for upgrades made to previously existing inventions. In 2018, India filed 2,013 patent applications with the World Intellectual Property Organization (WIPO), which was an increase of 27% over its previous year’s tally of 1,583. Meanwhile, from China, 53,345 patent applications were filed which is only slightly less than the number of patent applications filed by the U.S.A. in 2017 which totaled 56,142.

How can it help with tax savings?

In India, Section 80RRB of the Income Tax Act 1961 allows for deductions for royalty payments made to a patent-holder. However, several guidelines have been identified including eligibility. Firstly, only the person holding the patent is eligible to apply for exemptions under Section 80RRB and this person has to be an Indian resident. Secondly, the patent for whose royalty payments the deductions under Section 80RRB are being claimed has to be registered under the Patent Act 1970, and it must have been registered after April 1, 2003.

There are several considerations under which deductions under Section 80RRB can be granted. Read on to learn what they are.

Patents and the associated royalty on patents are a product of hard work. It is important to not lose this hard-earned money through payment of taxes and the like. Section 80RRB can help prevent such situations, by offering deductions on royalty payments.

Taxation on gifts: Everything you need to know If I win money in a lottery or as prize money in a contest, do I have to pay tax on it?