How are critical illnesses dealt with in term insurances? 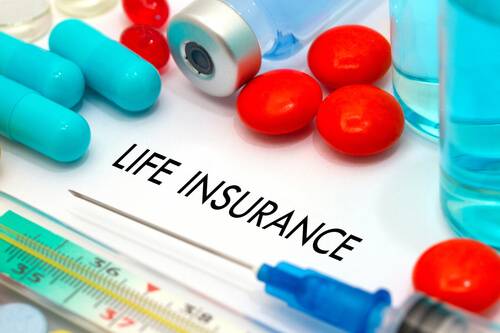 Cardiovascular diseases killed nearly 2.8 million Indians in 2016. The incidence of death due to heart ailments has doubled from 1.3 million in 1990. Cancer, another critical illness, strikes 80 people out of every 1 lakh people living in the country. Worryingly, only 30% of people survive for more than five years after being diagnosed with cancer in India. Late detection due to a lack of social awareness and inadequate medical facilities is the primary reason behind high mortality rate due to cancer.

On the other hand, some insurance companies offer critical insurance cover as a built-in feature. The buyer does not have to purchase a separate rider for protection against critical illnesses. Some term plans also cease to exist after the critical illness benefit is paid out.

The critical illness benefit is paid out only for diseases specified by the insurer. In India, most insurers have a common set of 36 diseases that are covered under term plans. The diseases generally covered by critical illness in term insurance are:

The definition of critical illness differs from insurer to insurer, but the opinion of more than one independent medical practitioner is sought before the claim is processed. A standard definition of critical illness in the policy document would consist of terms like “advanced or rapidly progressing incurable disease” and “life expectancy is not greater than X number of months in the opinion of two independent medical practitioners”.

Life can be unpredictable and with the rising cost of medical care, it is better to be protected. Cover for critical illness in term plan provides a variety of benefits. The impact of critical illness is not limited to the cost of the treatment but can also spread to the source of income. Besides taking care of hefty hospital bills, one also has to skip work. In extreme cases, people have to quit work, which could have a deep impact on household income. The critical illness benefit can be used as income replacement as well as to pay the hospital bills. The critical illness cover also helps in taking care of the various additional costs related to critical diseases as health insurance only covers hospitalisation charges.

Future Generali Flexi Online Term Plan is an affordable and flexible plan that covers your family's financial future in your absence. Just 4983*. per annum can protect your family against the unexpected challenges of tomorrow. Go ahead, take the risks you need to. Your future is in good hands.