The food cooked by Rohit’s mother was famed throughout their neighbourhood, with children in the locality claiming that it was better than even restaurants in the city. Since Rohit’s mother ensured the family followed a strictly balanced diet, it was not until Rohit’s father had a heart attack that she began to seriously look into foods that would keep the heart healthy and prevent the risk of heart disease in the future.

Rohit’s father’s heart attack was a shock for the entire family. Rohit, aged merely 17 years, aside from being worried about his father, was also concerned as how his future would shape up. However, thanks to the heart insurance his father had regularly subscribed to over the years, the family faced no financial distress in their time of need. Health insurance benefits included cover of up to Rs. 50 lakh for his father’s hospitalization and also allowed for the waiver of premiums for a period of 5 years. While everybody around had invested in life insurance, Rohit’s father had long ago looked into the types of non-life insurance and decided to invest in a heart insurance just for the sake of security. However, his prudence paid off.

Heart diseases, while on the decline in countries such as the U.S. are rising at a tremendous rate in India. A study published in 2018 found that in 1990, only 15% of deaths in the country were due to cardiac diseases - a number that had risen to 28% by 2016. Even as they continue to rise, medical professionals and the government is working towards increasing awareness around heart diseases and the way their risk can be lowered. Heart insurance is available at practically no cost and will ensure full medical coverage these days, with a variety of features that cover against several critical diseases. Types of non-life insurance and even focussed health insurance benefits can prove effective once disaster strikes, but prevention is better than cure. The best way to avoid heart diseases is to curtail unhealthy foods in the daily diet and ensure the right mix of foods that provide the highest nutritional value. Some foods that help reduce the risk of heart disease are listed below.

Even children are taught that leafy green vegetables such as spinach and kale are essential components of a healthy diet. It’s not difficult to see why, since these vegetables are a great source for Vitamin K, which not only promotes proper blood clotting but also protects arteries. Increasing intake of leafy green vegetables has been associated with up to 16% lower incidence of heart disease. Spinach only contains 7 calories per 30 gms. 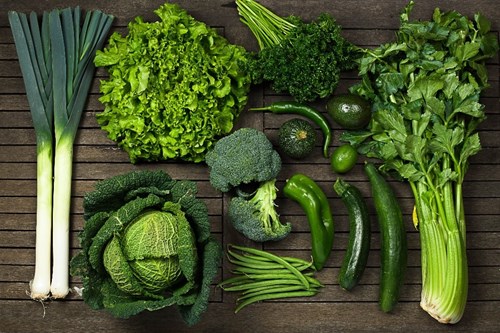 Tomatoes are probably the best-known source of antioxidants that not only help neutralise harmful free radicals but also in preventing oxidative damage and inflammation; both risk factors for heart diseases. While one study found that eating two raw tomatoes 4 times a week increased the amount of “good” HDL cholesterol in the blood, a review of 25 studies found that high intake of lycopene-rich foods was associated with lower risks of heart disease and stroke. Lycopene is a natural plant pigment found in abundance in tomatoes, which imbibe them with their powerful antioxidant properties. 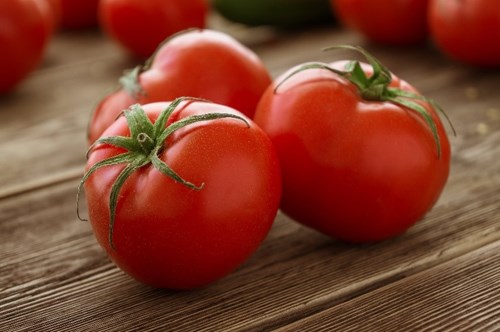 Asparagus is known to be a great natural source of folate, also known as Vitamin B9. Folate prevents the build up of an amino acid called homocysteine in the body, high levels of which have been linked to increased risk of heart diseases. 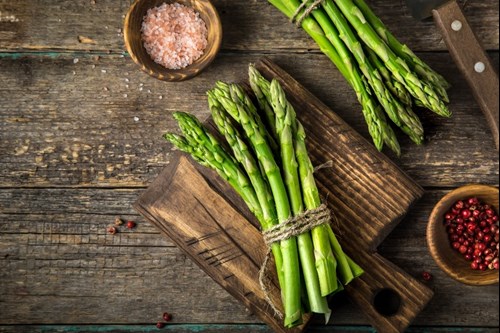 “An apple a day keeps the doctor away” is a saying told to children, but it is actually true for several reasons. Apples contain a phytochemical called quercetin, which is a natural anti-inflammatory agent and also helps prevent blood clots. The fruit also contains soluble fibres of the kind that lower “bad” cholesterol and polyphenols which are also sought after for their antioxidant properties.

Cucumbers are a good addition to the diets of those trying to reduce risks of heart disease. Every 300gm of cucumber has only 45 calories, and the vegetable also contains Vitamin K1 and other beneficial plant compounds. It’s a good thing it makes a lovely addition to salads and can even make for a delicious, healthy midday snack.

Aside from being delicious, strawberries are also rich in fibre and antioxidants. They contain only 46 calories per 144 grams and can be used to great effect as a substitute for dessert for those trying to reduce the risk of heart disease.

Skim milk is the perfect alternative to those attempting to reduce the risk of heart disease. Not only does it provide the body with the requisite calcium and Vitamin D, but skim milk only has 86 calories per 240ml. 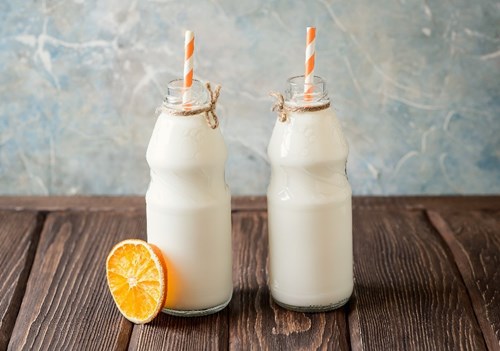 Eggs are nutritious, filled with protein and also incredibly filling. A study found that eating eggs for breakfast helps a person eat fewer calories, and can boost weight loss. The humble egg only contains 72 calories per piece, which makes it a good choice for people trying to reduce the risk of heart diseases. 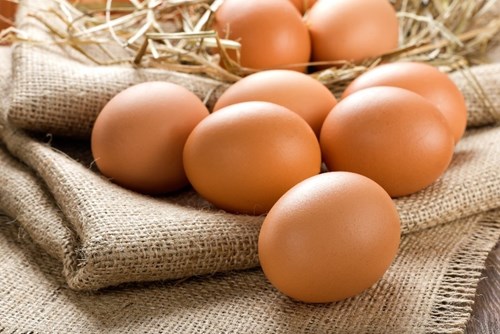 The Japanese have long been admired for their sense of discipline and their food choices are no different. Shirataki noodles are made from konjac, a yam-like tuber; and are high in fiber. They are literally free of calories, since every 100gm of noodles contains 5 calories.

No Indian preparation is fully done until several spices have been added. However, it is essential to avoid spices that will prove detrimental to your health. Cinnamon, turmeric, garlic and ginger are all herbs and spices that contain anti-inflammatory properties that can reduce the risks of heart disease significantly. 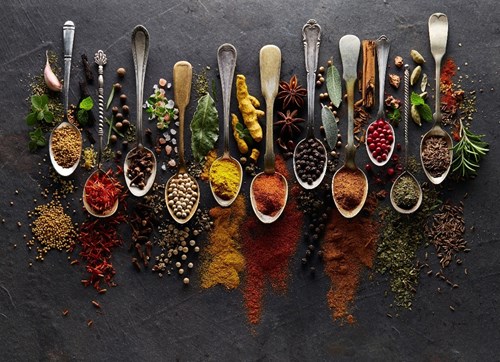 It is important to take preventive measures to ensure that heart disease does not strike one’s family. Regulating the diet is the first and most important step towards reducing the risks of cardiac diseases. Another way to minimise the risks of heart disease is to invest in the Future Generali Heart and Health Insurance Plan, which provides high cover at premiums starting at a very low price. The health insurance benefits include payment of a lumpsum amount at the time of diagnosis, but the insured persons can also opt for a Heart Cover with return of premium; which enables them to have their premiums paid returned at the time of maturity. Several types of non-life insurance are available for individuals looking to stay on their guard against contracting heart disease.