What does it mean to surrender a ULIP? 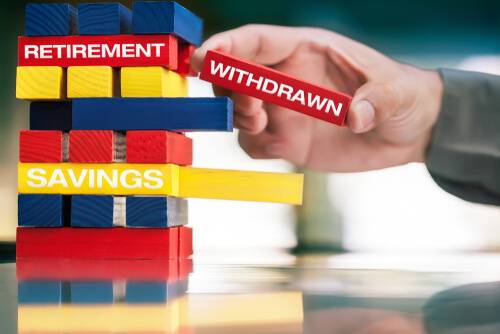 Varun Behl, 65, was urged to buy a 10-year unit-linked insurance policy (ULIP) policy by his relationship manager. The annual premium paid towards the ULIP was Rs. 1, 20,000. Upon receipt of the ULIP’s annual statement in the third year, Varun witnessed that the value of the premium of Rs. 2, 40,000 paid in the last two years slid down to Rs. 1,10,000. The policy had a sum assured of only Rs. 1,20,000 on surrender of a policy in its third year. Fearing further erosion of investment, he decided to surrender the policy and stop paying any further premiums.

Most people take such hasty decisions without knowing that the premium for ULIP cover increases with age and this can bear an impact on the allocated fund value. When people realise this folly in the first or second year of the ULIP term, they would want to surrender the policy - again an unworthy decision. Surrendering a ULIP abruptly only adds to the insurer’ profits at the insured’s peril.

Can a premature ULIP surrender be rolled back?

A Word of Caution

A rightly chosen ULIP is of great investment value, but there’s no yardstick to decide whether a ULIP surrender is the best-case scenario for the insured since ULIPs vary across insurance companies. However, purchasing ULIPs online such as the Future Generali Easy Invest Online plan allows a partial withdrawal facility after the lock-in period, and can minimize the additional charges like the discontinuance charges levied upon its surrender. Staying invested through its policy term enhances the returns with loyalty additions during the last five years of the policy and gives the policyholder complete control of the investment through fund switch option. While a ULIP surrender is recommended only when absolutely necessary, purchasing a ULIP online can reduce the loss of ULIP surrender value to a large extent.

Surrendering a ULIP Step by Step Guide Can NRIs invest in ULIPs?