Here are 3 critical illnesses that we are close to conquering 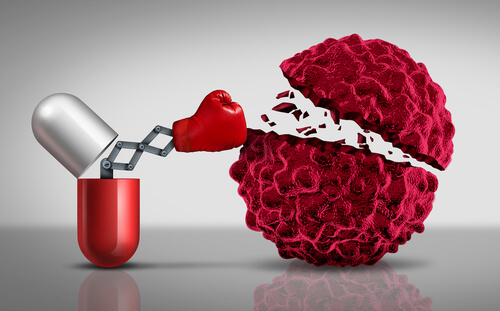 Gradually, science is finding a way to cure these critical illnesses, and with new and novel treatment options available, the costs definitely won’t be cheap.

The way science has evolved over the last few decades is astounding. Earlier, there used to be so many critical diseases — and once contacted, could prove to be fatal.

Now that a lot of these diseases can be cured, India has seen a significant improvement in its life expectancy. According to the Sample Registration Survey (2013-17), the overall life expectancy of Indians is 69 years, with women expected to live up to 70.2 years and men up to 67.4 years.

Here, we'll look at three critical illnesses that science has been able to work its magic on

The research, through its course, targeted that one point in the red blood cells through which parasites get access to proteins. This has been considered as an effective way to treat malaria, which can otherwise prove to be quite fatal.

Scientists have come up with a new drug that has the potential to treat lung cancer, something which could otherwise prove to be quite fatal. This drug comes to the aid of patients who have tumours that cannot be treated with the support of chemotherapy.

The medication for this form of lung cancer works by analyzing how energy is produced in these cancer cells. The drug is still under rigorous trial, and if it is passed successfully, it is expected to bring a different approach to treating lung cancer.

According to the WHO data, lung diseases in India kill more than 11 lakh people. The treatment of it is quite expensive — the average cost falls around ₹20 lakh.

Heart diseases prove to be quite fatal. In India, around 24 lakh people die every year due to some cardiovascular disease. According to the WHO data, the average cost to treat these heart problems happens to be around 3.5 lakh.

Novartis, a Swiss pharmaceutical firm, stated that the FDA has given the greenlight to one of its drugs that can be used to treat acute heart failure. The study conducted around this drug revealed that it cut down the mortality rates in patients by 37 %— a significant breakthrough when it comes to the treatment of acute heart failure.

Unlike olden times, science now has a much better approach to dealing with critical diseases. With so many breakthroughs, curing these critical illnesses has become much more possible. And with the right critical insurance policies, costs will be the last thing on your mind. So if you happen to contract one of these diseases, you can be assured that your critical illness insurance policy can take care of the treatment costs.

With such scientific breakthroughs, the quality of life has increased. However, there’s always more to research and dig through. With more data to interpret, these innovations could be improvised upon for the well-being of society.